Our team members are straightforward, honest, and full of integrity. If we say something, we mean it. Our clients put their trust in us, and we take that responsibility seriously. Take us at our word, and we'll create the building of your dreams.

Our team has been able to satisfy our clients by providing creative solutions for challenges that have come about at job sites. No problem is insurmountable. Procore software allows our experts to identify potential problems before they occur, which means solutions are put into place proactively. Leave the problem-solving to LoDuca Associates and focus on turning your vision into reality.

We understand that no two clients are alike. That is why we tailor our approach to your individual personality and preferences. Our clients leave not only with a stunning building, but with a long-lasting relationship. Once you work with LoDuca Associates you become a part of the family for life. 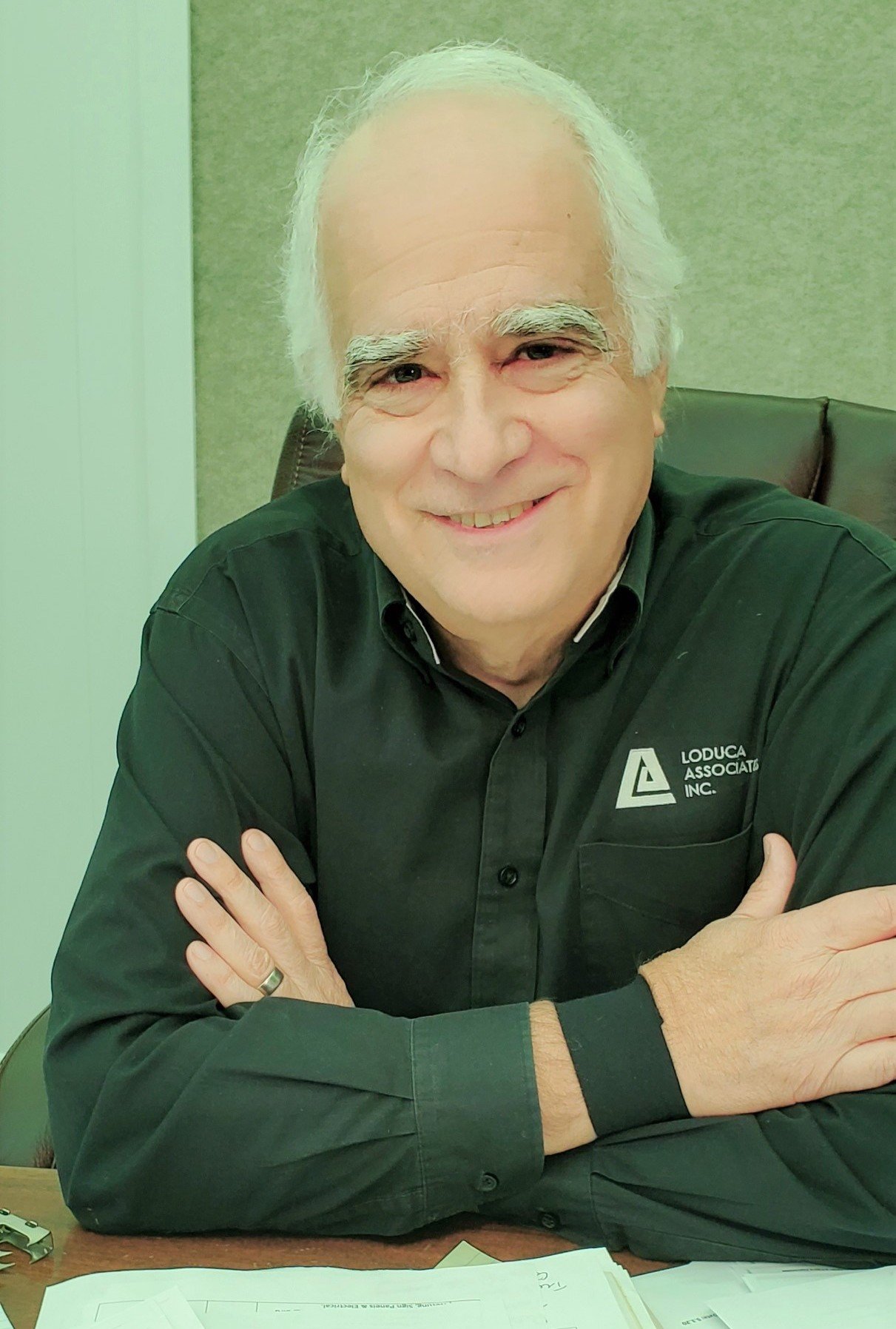 Richard LoDuca graduated from SUNY Stonybrook as an electrical engineer. In 1983 he began LoDuca as a home developer, which by 1987 grew into a public works and commercial contracting business. When deciding on a name for the company there were many options such as LoDuca Construction and LoDuca Contracting, but to Rich choosing LoDuca Associates was extremely important and also a bit personal. The Associates is where all of the employees of LoDuca come in. Rich wanted to build a workspace with a team like atmosphere where the employees worked well together, encouraging one another to grow and succeed.

The employees are what makes LoDuca stand out from other companies. We have such a diverse group of talented employees, enabling us to self perform much of our projects when the opportunity arises. For the past 36 years Rich and his team of employees have been working hard to win jobs and build them with the professionalism and precision needed to finish jobs on time and with the highest of quality. We take great pride in what we do here. All over Long Island and New York City LoDuca has left buildings, homes, train stations, greenhouses, firehouses and so much more as a permanent fixture and an example of who we are.

In Rich’s spare time he can be found working in his garage restoring old cars or on the racetrack where he races a Formula 500. He enjoys spending any time he can with his wife, 4 daughters and 16 grandkids. 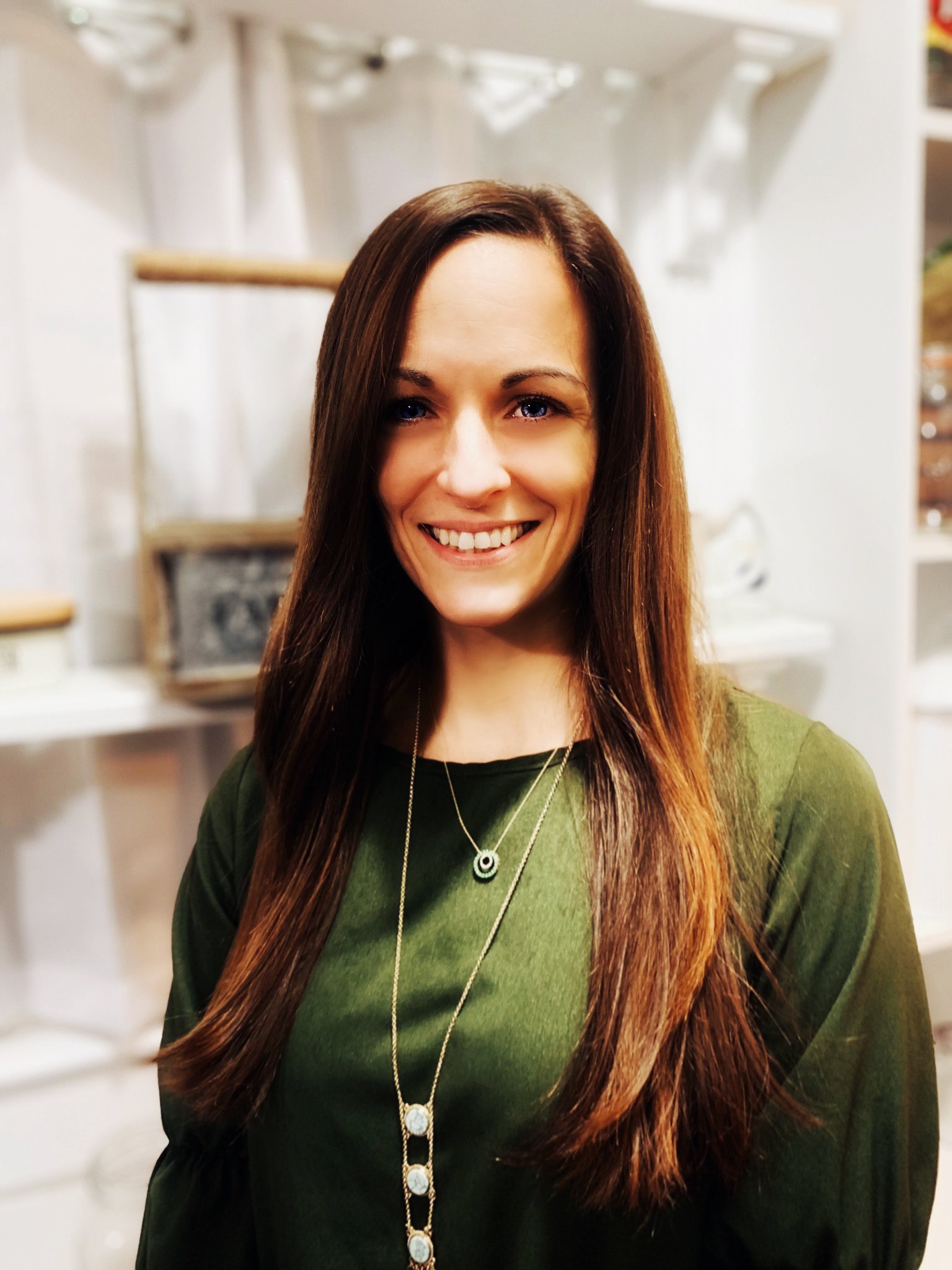 I had the opportunity to take part in our family-operated company since I was a little girl. My father’s great example inspired me to take on the CEO role and continue our legacy of making our clients proud.

I enjoy working with our staff to ensure we are always upholding our company values and our commitment to precision building.

Outside of work my family is my most important priority. Being able to spend quality time with my husband and 3 daughters completes a great balance in my life. 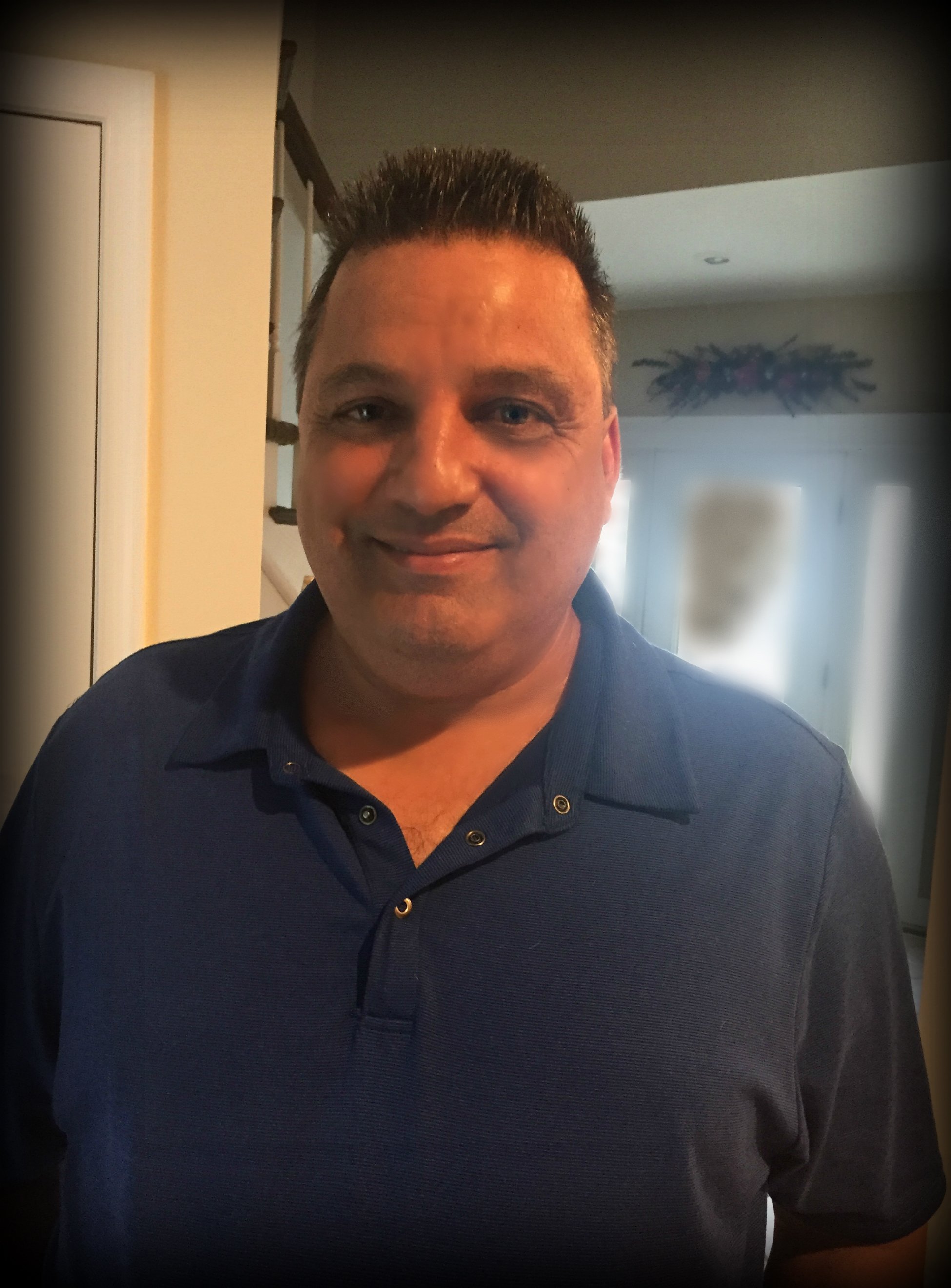 Oversee day to day construction from estimating to job commencement. Provide insight to PM's and Supervisors on construction builds, means and methods. Place and schedule manpower as needed for job builds.

When I am not working I enjoy building fast classic cars and providing structured values for my growing family. 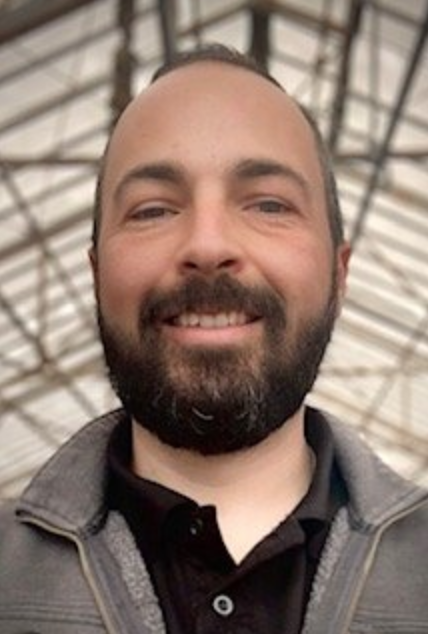 I am a project manager at LoDuca Associates and I oversee projects from inception to the finished structure, actively engaging with both construction professionals and clients. In my spare time I enjoy exploring the outdoors with my family. My goal is to ensure all projects are delivered on time and on budget with precise attention to detail. 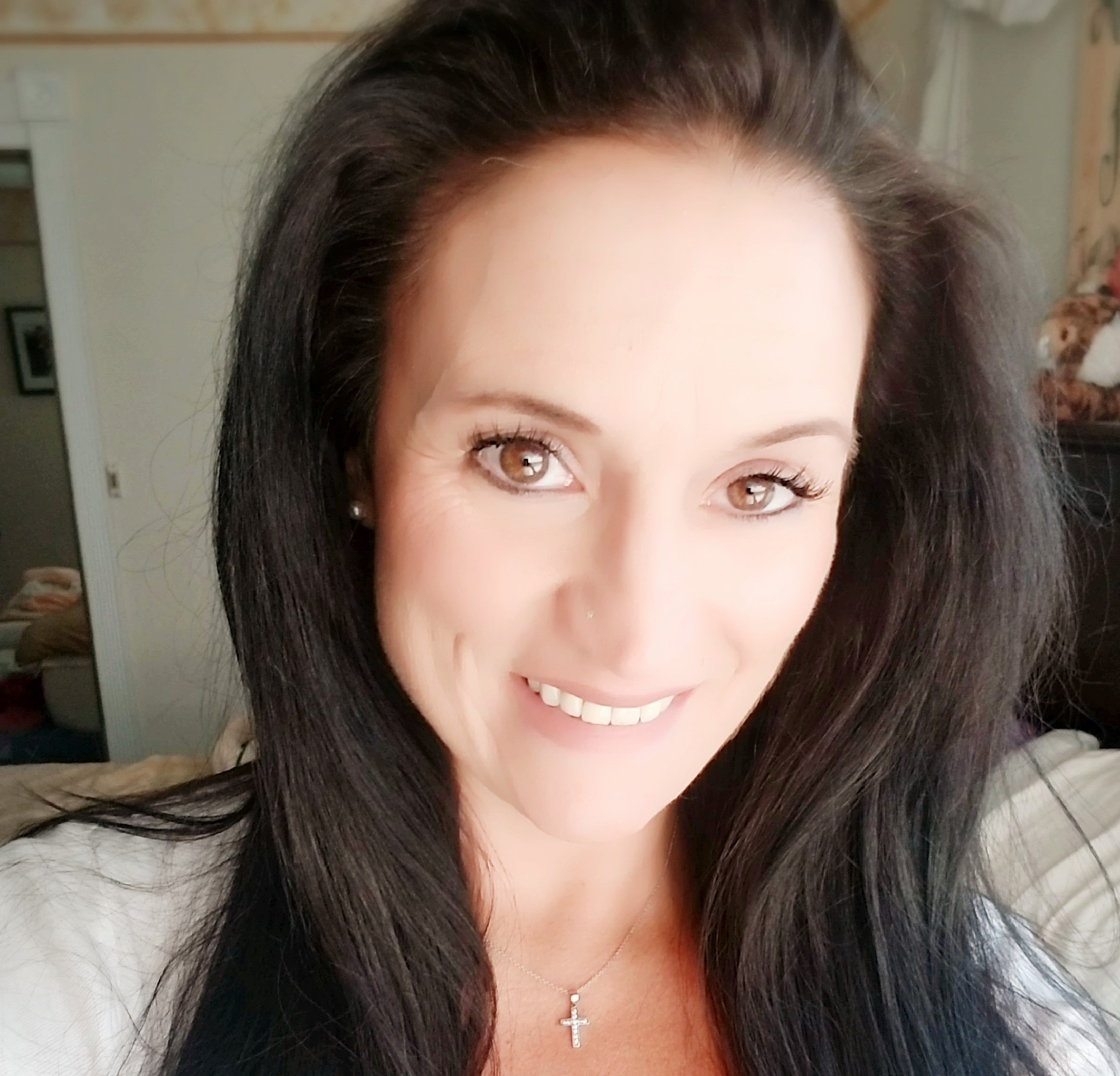 I am the Account Manager at LoDuca Associates. In addition to the accounting side of my position, I also work hand in hand with our subcontractors and insurance brokers to get everyone approved to be on site as quickly and safely as possible.

I don't really have a "hobby" but on the weekends and evenings I spend my time with my grandbabies or in nature taking pics. 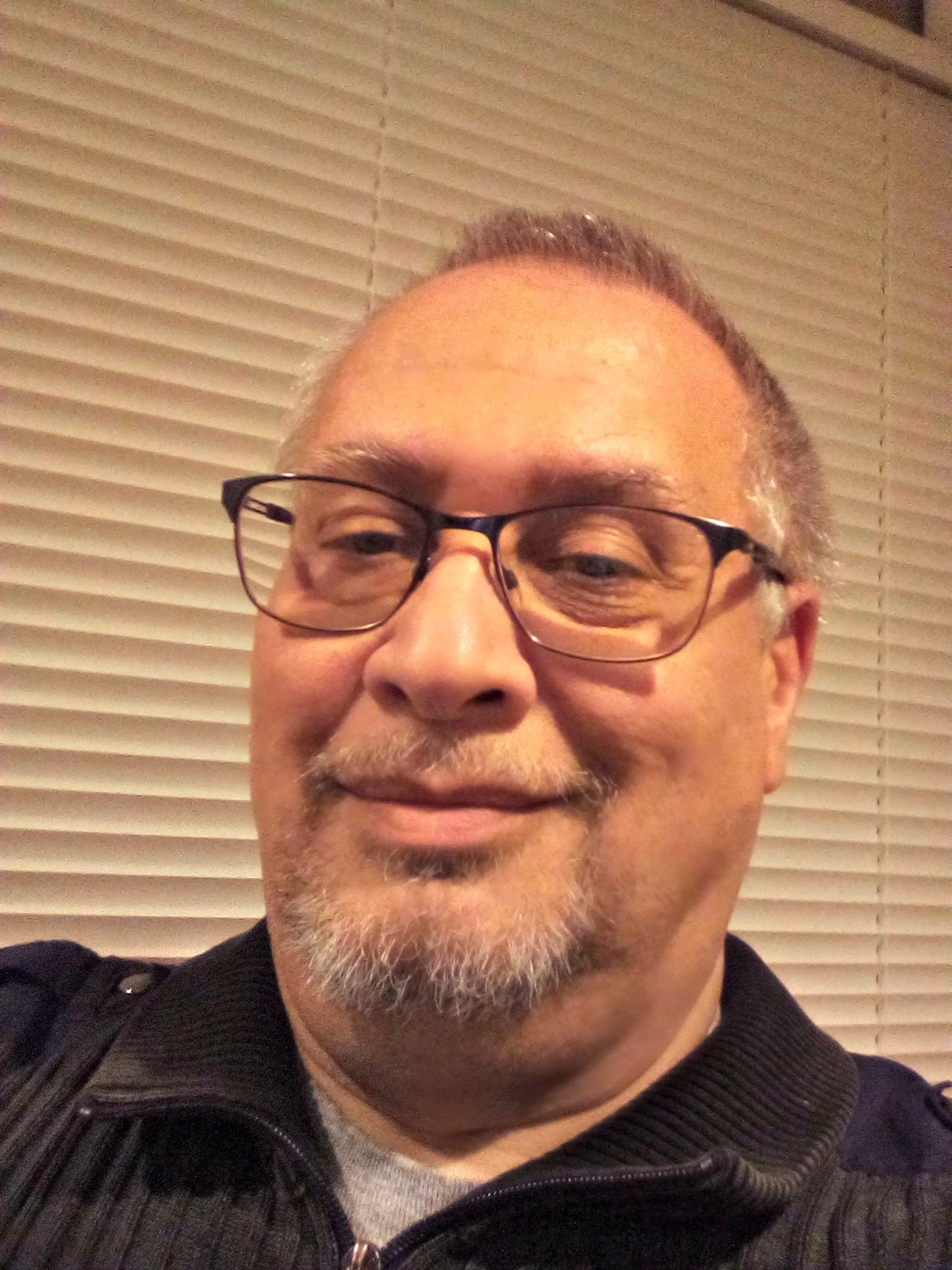 My past work experience working in both the architectural and engineering fields allowed me to obtain a clearer understanding of the phasing of a project and how a project is put together and viewed at completion by both LoDuca as well as our client. This understanding also aids me in the effective planning of the various work activities both to meet the anticipated schedule & budget.

As Project/ Quality Manager my technical experience & knowledge that I have obtained over the years in dealing with an array of different projects helped me in the preparation of the Company’s Quality & Safety manuals which have become an important aspect to both public & private projects. In conjunction with this I will produce the required shop drawings and submittals. 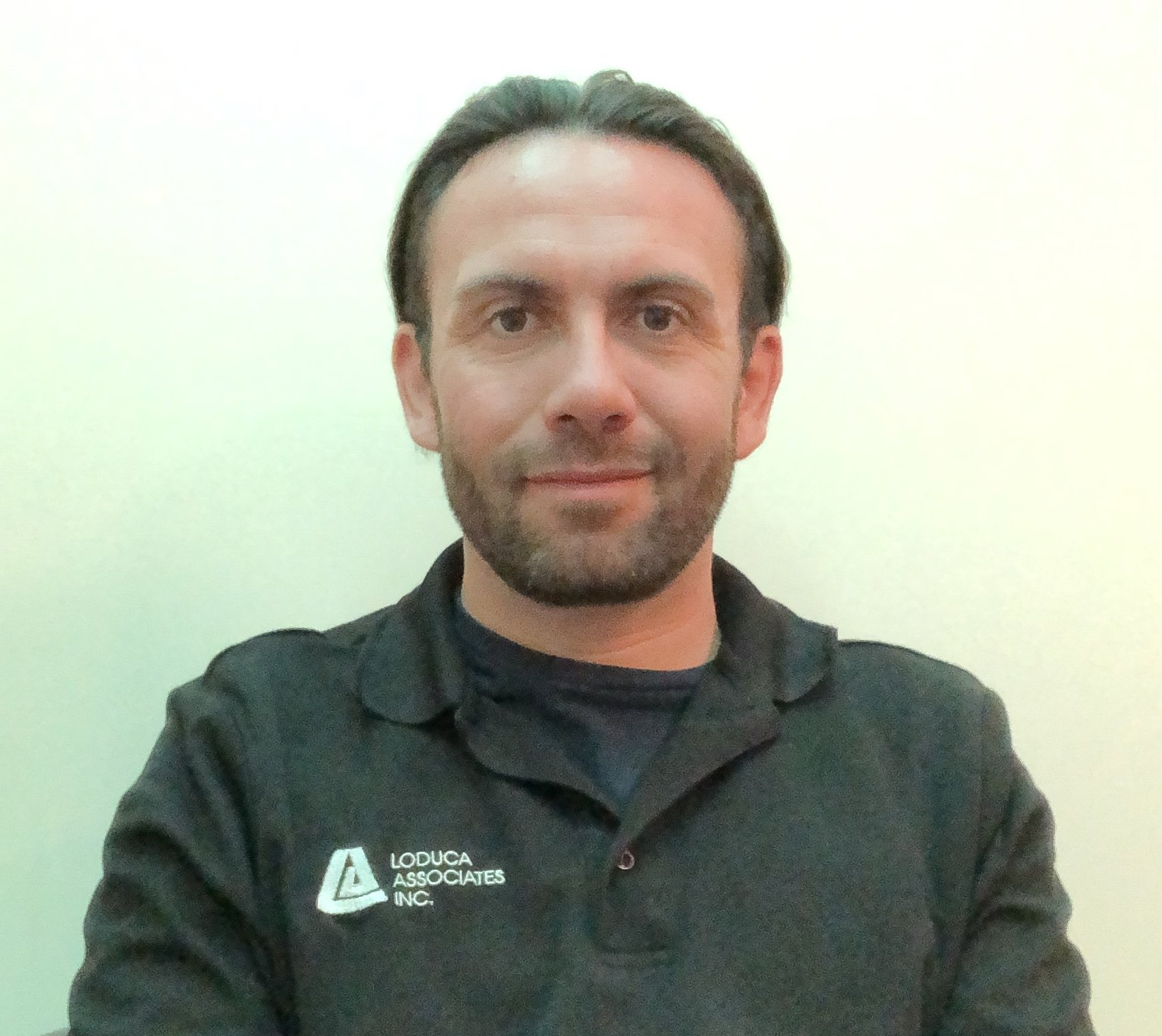 I bring value through maintaining organization and data entries, maintaining paperwork. Submittals and materials are accurate and the project files and information is transparent. 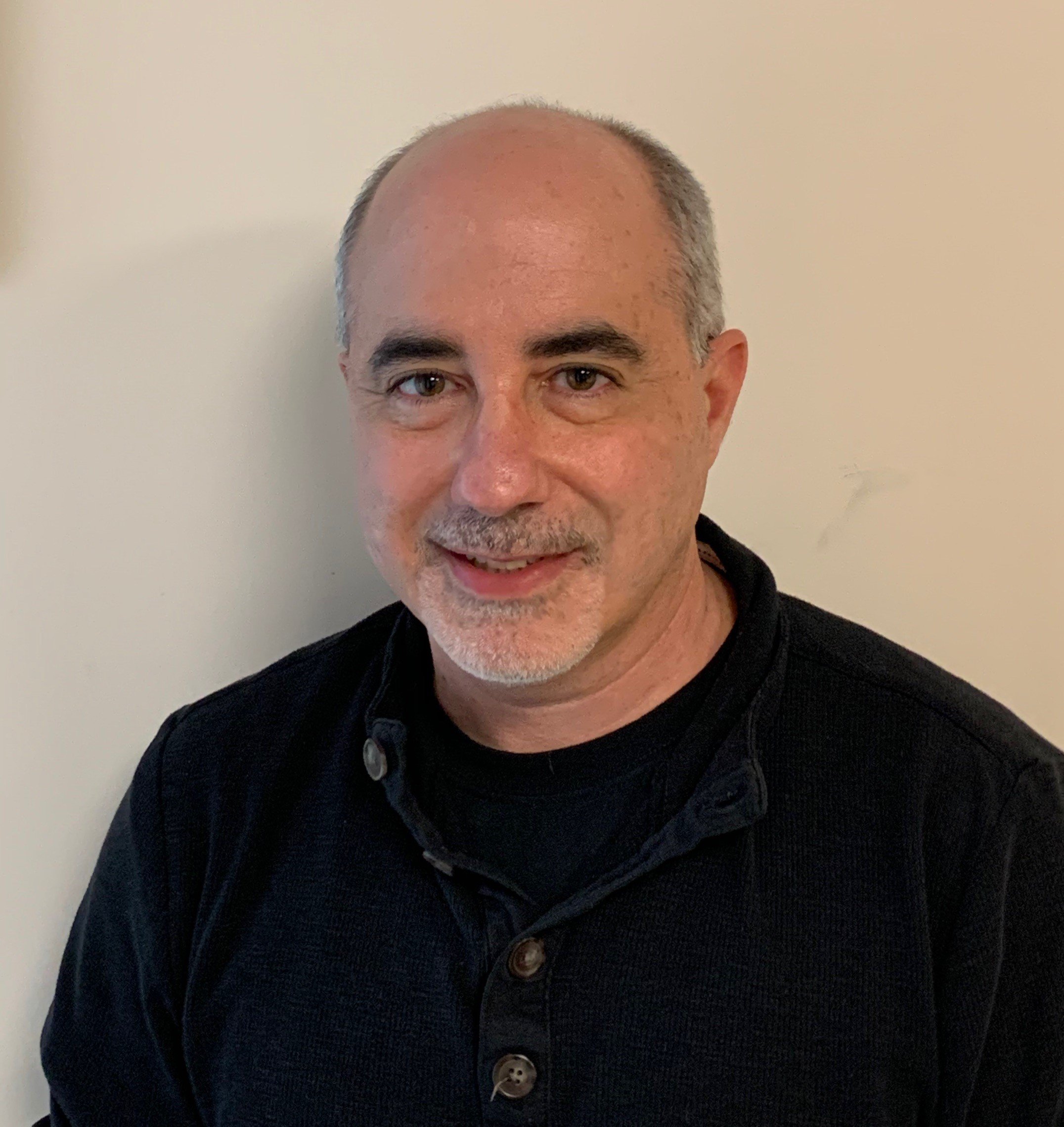 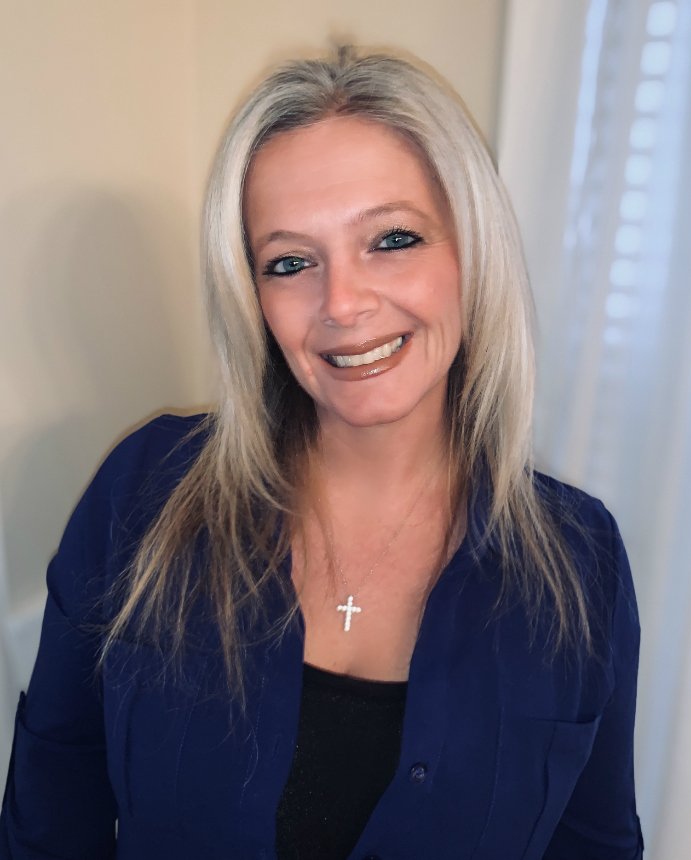 I have been an estimating assistant at Loduca Associates since 2011. My role on this team is to work with our highly qualified subcontractors to come up with the most competitive proposal for our clients. I organize and prepare our proposals for submission to our clients. I pride myself on my kind nature to both our subcontractors and clients.

I like to spend my free time as a mom of my four beautiful daughters. 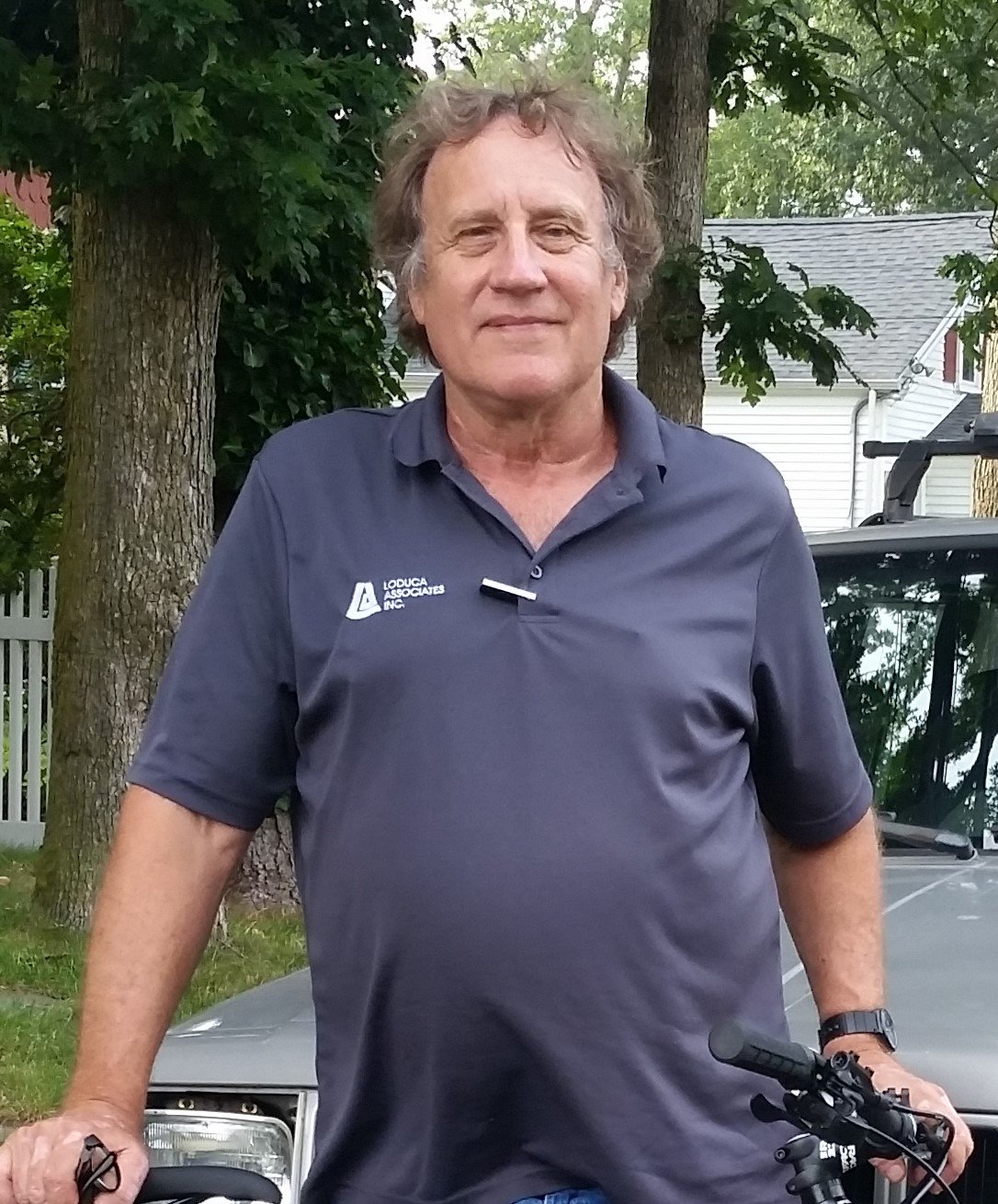 I enjoy working at LoDuca because it is a quality based organization that allows me to take pride in what we build. 46 years of experience in getting things done right. 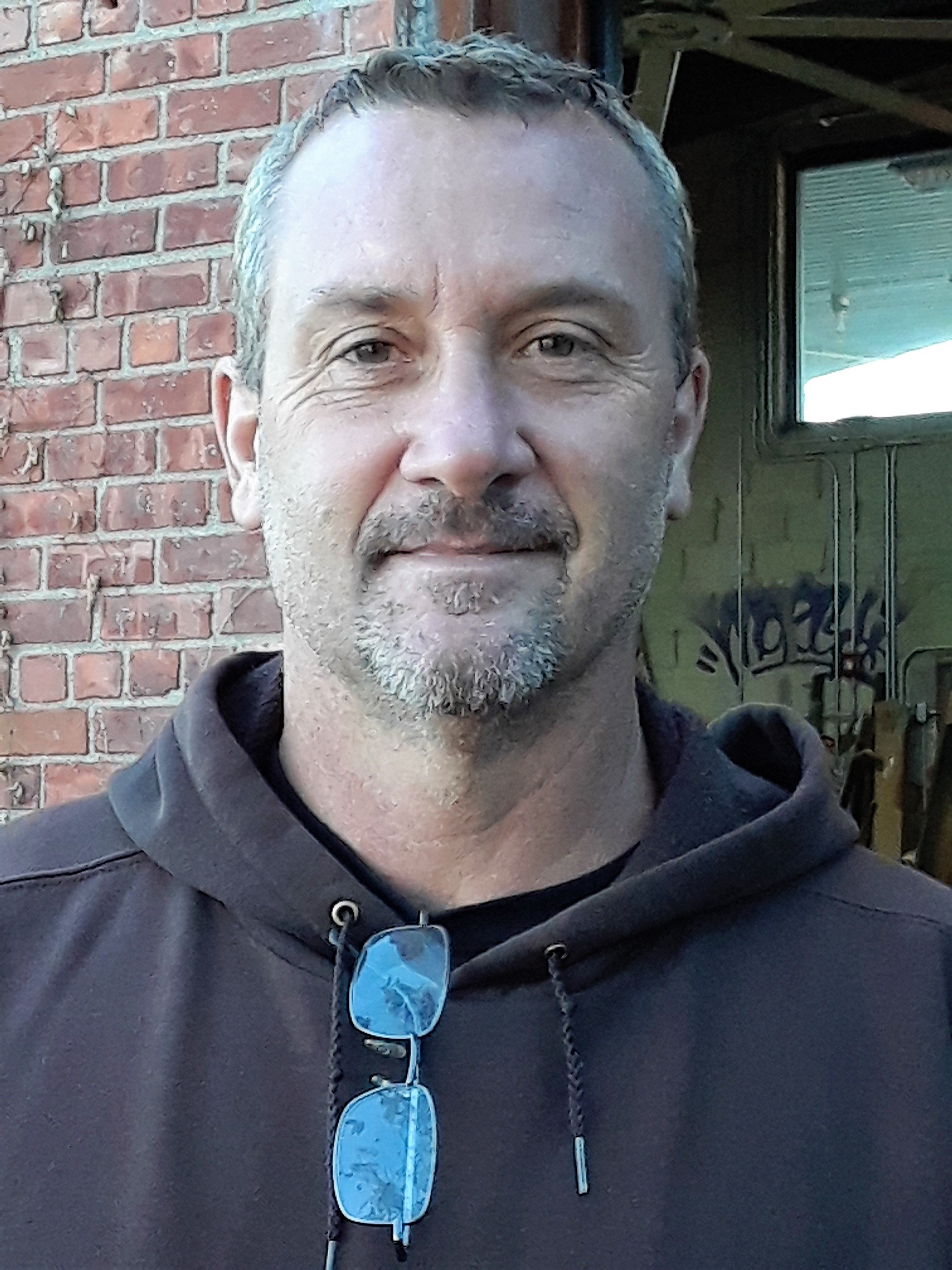 Coordinating the daily activity of all trades and prioritizing the daily work assignments to expedite the job, while keeping open communication with our clients and the project management team on a daily basis. Focusing on critical path items, monitoring the quality of work performed by all trades, conducting daily site safety meetings, and when something doesn't work out as planned problem solve.

When I am not at work I enjoy creating new project around my house and spending the rest of my time with family and friends. 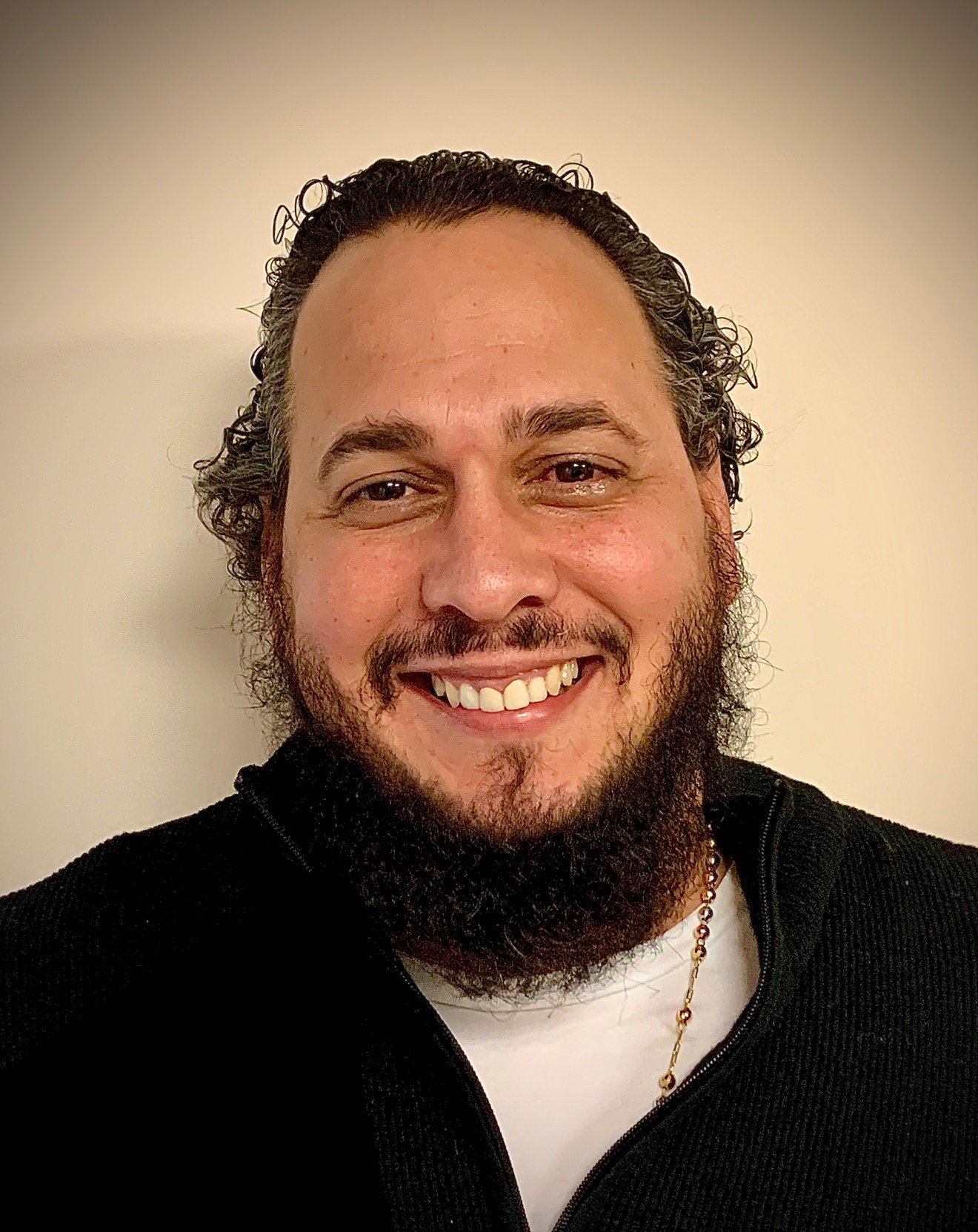 My job as site super is to find solutions for any problem that may occur as well as anticipate any potential problems and stay ahead of them. I make sure that all protocols are followed on the job site.

When I am not at work I enjoy traveling, reading a good book and enjoying life to the fullest. 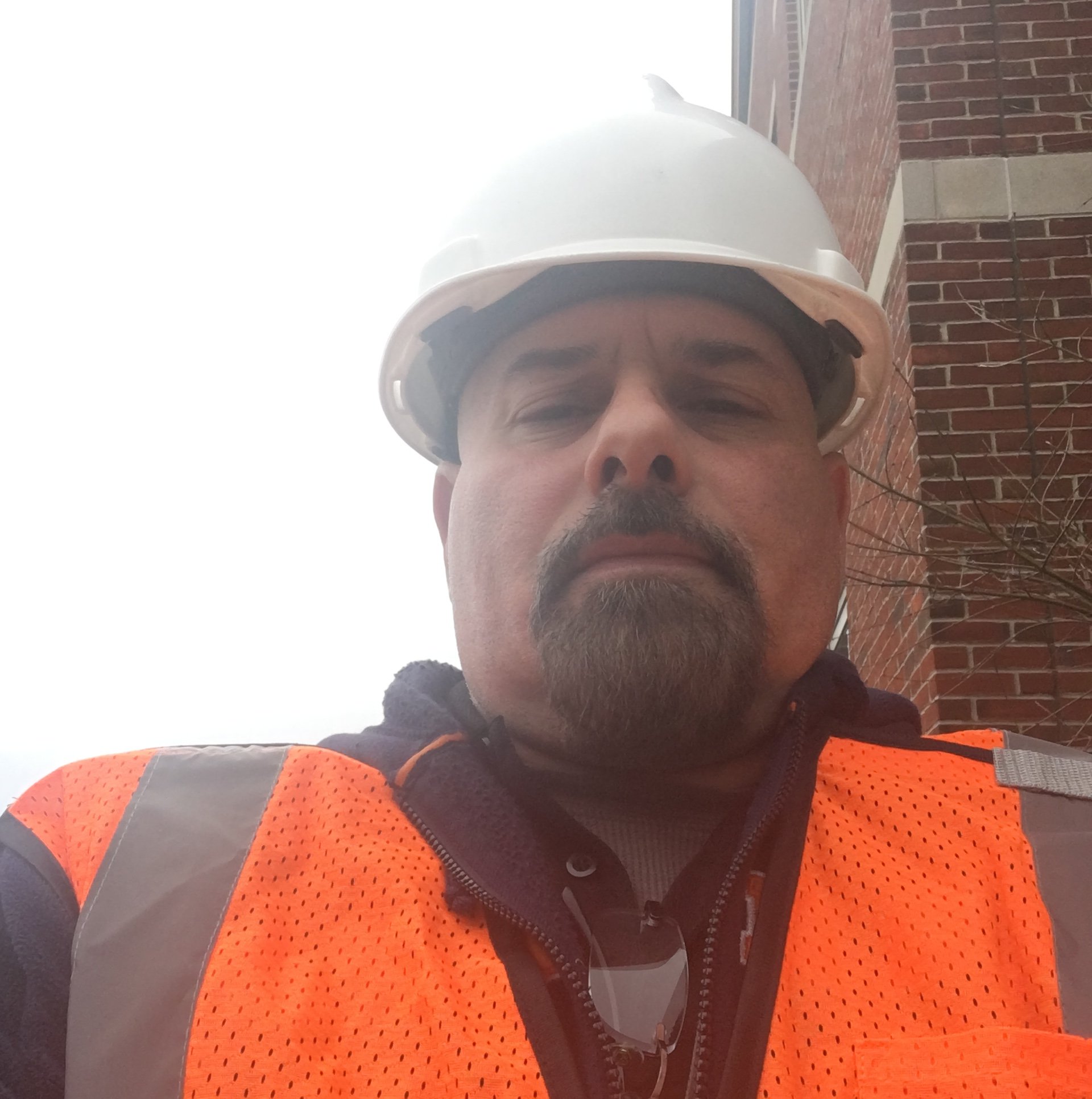 As a site super I coordinate labor, material and subcontractors for job build outs. I pride myself on maintaining a professional dialogue with clients and keeping them up to date on job status.

Outside of work I am involved in various charities for Veterans, children and other worthy causes.